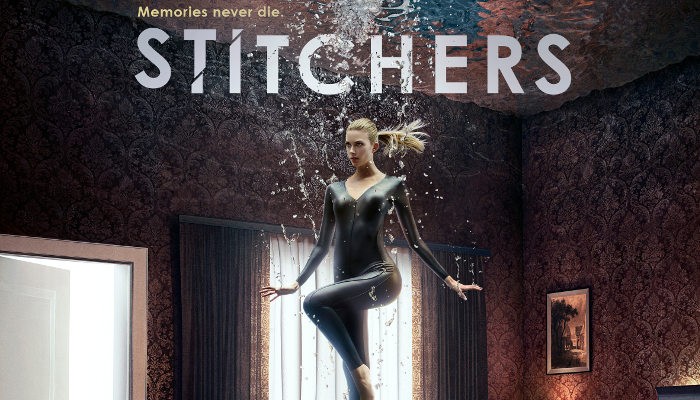 Big Beat Bronson’s “New Me” has landed a feature in American drama series “Stitchers” in which Kirsten Clark, who has been recruited to join a government agency, has a special ability to use the minds and memories of the recently deceased to investigate murders and mysteries that would otherwise remain unsolved.

“New Me” described by BBC 6’s Tom Robinson as “Sharp, knowing, Geordie-infected rap delivered with wry humour and flawless technique over carefully engineered beats…” was featured in Season 2, Episode 4 “Two Deaths of Jamie B.” in which an unidentified body recovered in a dumpster reveals two death scenes.

Watch the absorbing S2, E4 of Stitchers and listen out for the beyond fitting placement here (US Only)