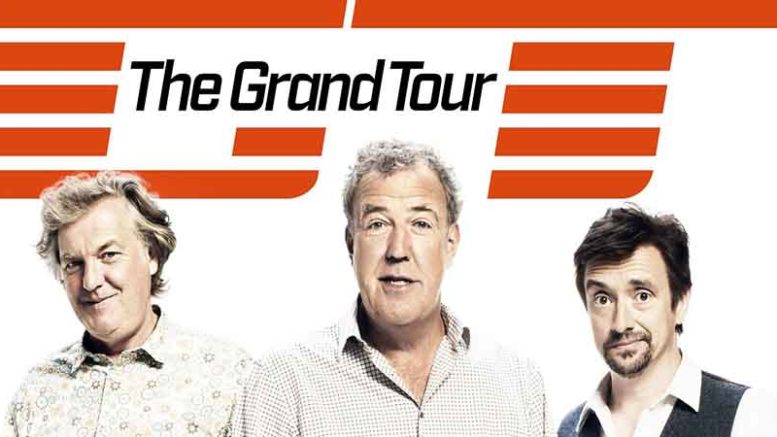 We are elated to update you on our latest synch placement; Code:Manta’s “Alpha” and “Stereo Echelon” have been featured on Amazon’s new original series The Grand Tour in which hosts Jeremy Clarkson, Richard Hammond and James May travel the globe attempting extraordinary things, like becoming special forces soldiers at a secret training base, taking a powerful car on a test track, and going on the traditional gentleman’s tour of Italy.

Episode 8 “The Beach (Buggy) Boys – Part 2”, in which the hosts battle across Namibia in a quest to ‘prove that beach buggies are brilliant’ features the electronic, techno, bass and breaks infused “Alpha”.

“Stereo Echelon” then appears in Episode 10 “Dumb Fight at the O.K. Coral”, in which the team travel to Nashville, Tennessee and introduce their attempt to save the world’s coral reefs using a selection of car body shells and some ‘extremely inept boat driving’.

Catch up on the first season of The Grand Tour and listen out for Code:Manta’s distinctly unique sound in Episode 8 & 10 here.