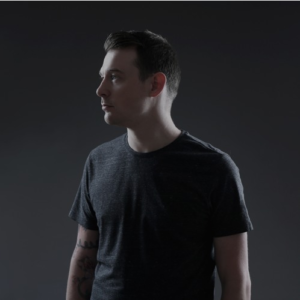 Dirty Secretz is one of house music’s most exciting artists. With tracks unleashed on respected House music labels Skint, Stealth, Nervous, Hotfingers, Whartone and Everyday Hustlers alongside a wealth of track support from Armand Van Helden, Todd Terry and Fatboy Slim to name a few, it’s easy to see why this Leicester-based DJ is causing a fuss on both sides of the Atlantic.

Household names Roger Sanchez and Erick Morillo have both featured Dirty Secretz productions in their annually released compilation series with Roger proclaiming that Dirty Secretz is “turning it out, banging track after banging track” and one thing seems sure – in the world of house music, there’s no more hush-hush when it comes to Dirty Secretz.