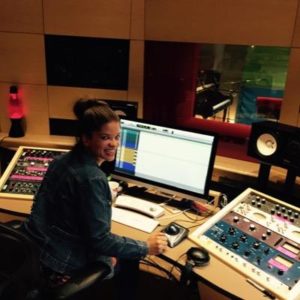 Lisa is a Latin Grammy nominated songwriter and producer, who has written for Britney Spears, Tom Jones, Kylie Minogue, Pixie Lott, X Factor, as well as three number one singles, including “Addiction,” which was a number one Billboard Dance Airplay hit.