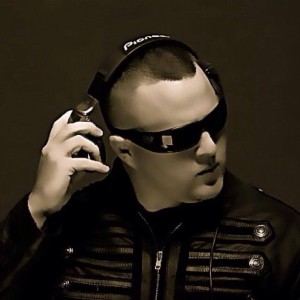 Rednek, is fast becoming a legend in the world of Bass music. Raised by a Jamaican family in Hackney London, Rednek grew up displaying exceptional musical talent, which helped rocket him to the success that he orbits today.

In May 2011, Rednek decided to become his own artist (after years in the studio producing and writing for other artists’ hits) and knew immediately how to execute his plan of action. He charged into the Dubstep scene by writing and directing his own videos which made a great impact on the television networks. His official debut music video came out displaying the guidelines of “How to become a Dubstep artist in one month”. Recently Rednek’s track called “They Call Me” is the official song for the football game PES 2013.

Rednek has immediately become the talk of the industry. What sets Rednek apart from other artists is that he performs his own vocals live, proving to the world that he is in fact an actual artist who excels at delivering impressive live performances as well as top notch productions. What Rednek has proven in the studio, he takes taking to crowds all around the world spawning an ever growing fan base along the way. Rednek is not just another DJ, he is a legitimate Rockstar! Bass Music Legend “Rednek” has already smashed audiences around the globe with his own unique production and live vocals. Now Rednek is sponsored by Jagermeister UK and ready for round 2 in the world of EDM.

Recently Artist’s from Harvey (So Solid Crew) to Harry Shotta have been collaborating with Rednek and are setting out to turn head’s. Rednek’s USA tour is now in motion and with a 2nd Album in the making, Rednek is set for worldwide stardom!