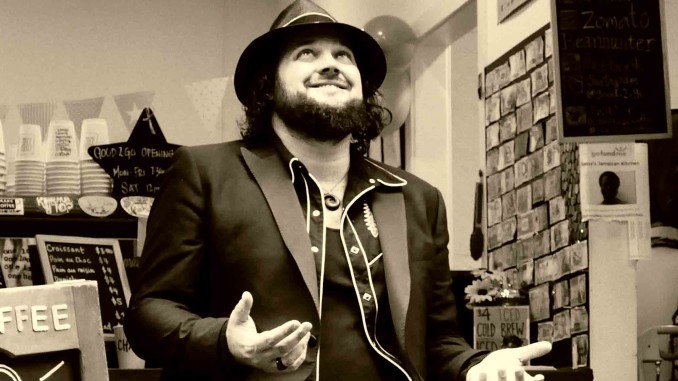 We are thrilled to announce that Mike Elrington’s “Believe”, taken from his debut solo album “Two Lucky Stars” featured on long running Australian TV Soap Neighbours. The song featured in Episode 7188 which aired in Australia in August, and the rest of the World a little later.

The “Two Lucky Stars” album was released globally on 7th August. You can listen on Spotify here: