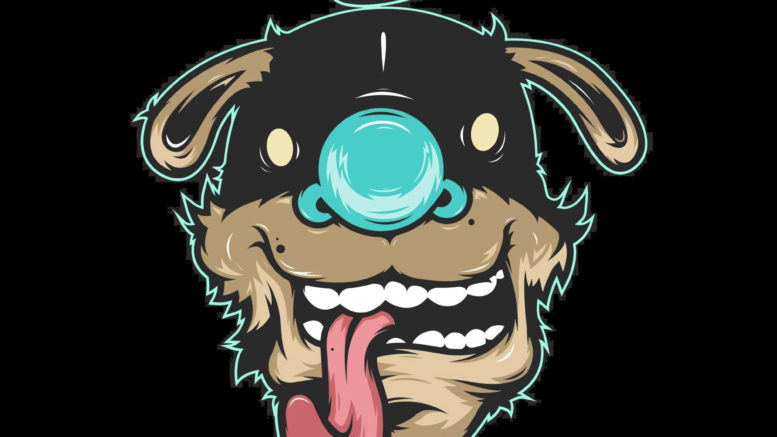 DJ/Producer Brian Dunn, better known under his aliases of Dubba Jonny, Matchbox Orchestra and Glass Cobra has joined the Cheeky Music Roster. Bournemouth-based Brian first exploded into the limelight in 2009 – and hasn’t looked back since. Earning an enviable reputation thanks to energetic sets, first class production and some of the most forward thinking tunes around, the Dubba Jonny name has gone from strength to strength in the last 4 years. Regularly racking up over a million views on YouTube’s UKF including 6 million on the ‘A Brief Tutorial On Dubstep Production’ Dubba Jonny has also featured numerous times on UKF’s yearly Dubstep compilation.