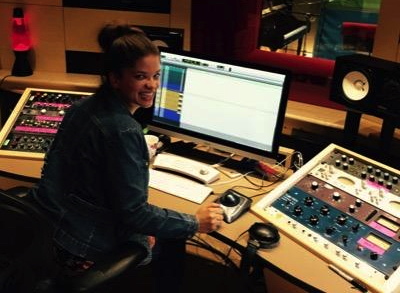 We are thrilled to announce that Grammy nominated songwriter and producer Lisa Greene has joined the Cheeky Music Roster. Lisa has written for the likes of Britney Spears, Tom Jones, Kylie Minogue, Pixie Lott, X Factor, as well as having three number one singles, including “Addiction,” which was a number one Billboard Dance Airplay hit.